It is now officially two weeks until I leave for the Malice Domestic conference in Bethesda MD.

Let me say that again: It is two weeks until I leave for Malice Domestic.

Okay, now that’s out of my system.

I think I’ve mentioned before that this will be my first Malice. I’ve been to Bouchercon three times (Cleveland, Raleigh, and New Orleans), but not Malice. Why not? Well, I’ve never really considered it my “niche” as far as writing. According to this article at Writer’s Digest, my novels kind of squish along between hard-boiled and police-procedural, leaning toward the police-procedural end. And since Malice is a conference geared to traditional mystery, I’ve just never thought it was my “thing.”

Of course that was before the Year of Short Stories – all of which are more traditional mystery (which might be a topic for another post).

I promised a sneak peak at my wardrobe last week. One of the biggest worries for a writer – at least this writer – is “what the heck am I going to wear?” The Malice website said “business casual,” but my business casual wardrobe went the way of the dodo a long time ago. Hey, I work in tech, where only the sales people and staff who go to client sites wear business casual. The rest of us slouch along in jeans, T-shirts and sneakers thankyouverymuch. But I was assured by friends in the know that my wardrobe for Bouchercon was completely appropriate for Malice, so here are the preliminary choices. 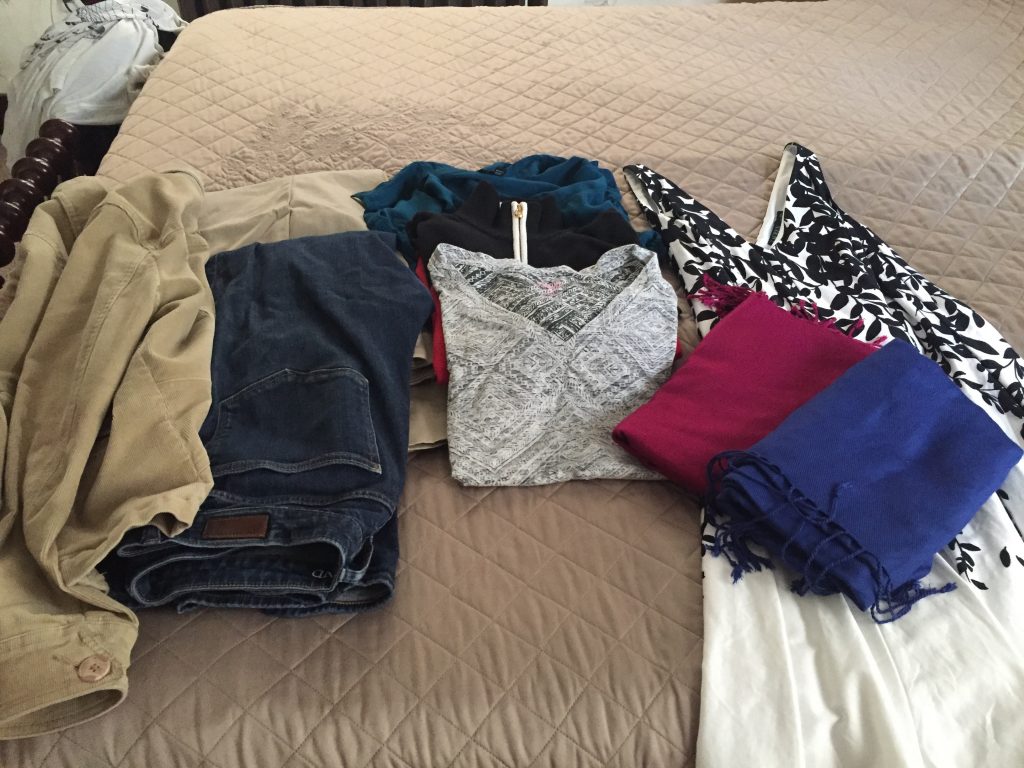 I say “preliminary” because these have not been vetted by my fashion consultant, aka The Girl (my 16 year old daughter). She is in charge of keeping me age appropriate, but not dowdy. I need to get shoes in there and jewelry. We’ll see what she says and make adjustments as necessary.

What I am excited about (potentially) wearing though are these: 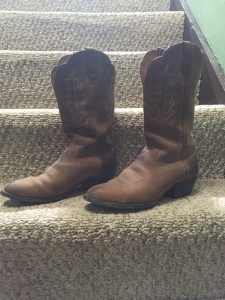 I bought these back in…2002 in Columbia, SC when I went to visit The Hubby while he was at Officer Training. I haven’t worn them in years–since I broke my ankle in…2009?…because I haven’t been able to flex my foot enough to get them on. But I tried recently and I can! Plus the heel is not too high. So I may be busting out the old boots for the conference.

You know, if my fashion consultant approves.